Guest post by Wildfire Writer Desirée Wright offers insight and wisdom for every writer hesitant about taking that bow . . .

When my daughter landed her first speaking role in a high school play she was ecstatic, and she should have been. She stuck with auditions and volunteering behind the scenes until the dedication paid off and she was cast.

I picked her up from late night rehearsals and she was non-stop with the theater “drama” and the weird and wonderful things that take place “behind the curtain” as a show develops. Her stories reminded me of when I was in theater.  As her parent I was just happy that she shared her experiences. 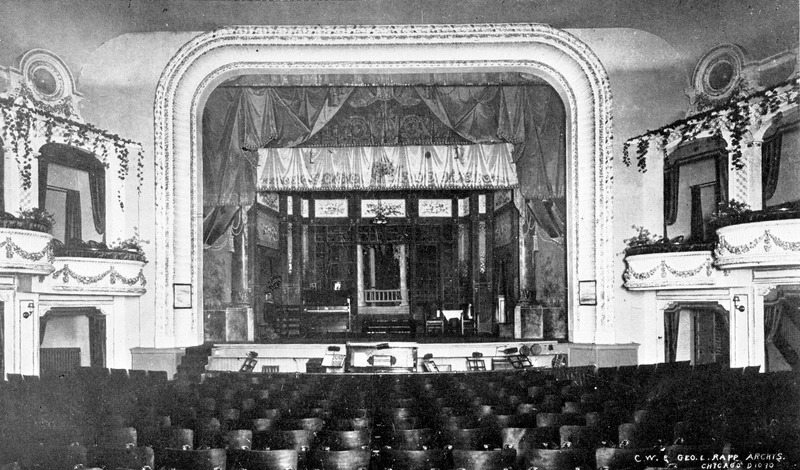 I went to the opening night performance. It was awesome, of course, and I cried, of course. Since it took the cast an additional hour after the show to clear the set, get out of costume and listen to “notes” I waited in the car. When she came out I told her how great the show was and how proud I was of her. She smiled and then started to tell me all the little details that went wrong or happened differently than they rehearsed.

As a former actor I understood, but as an audience member I didn’t want to hear. I wanted to put my hands over my ears and say “lalalalala” for as long as she talked. I wanted the escapism and journey I just took for two hours to stay enchanted.

After a few minutes I stopped her and said that as her audience I had no idea what was in the script. I was oblivious to the missed cues and props that were glaring mistakes to her. The show was so good and engaging that once I was sucked in  I was in!

The little things went unnoticed. They were big things to her since her blood, sweat and tears (oh so many tears) were invested in the show, but to me, the show was simply great. 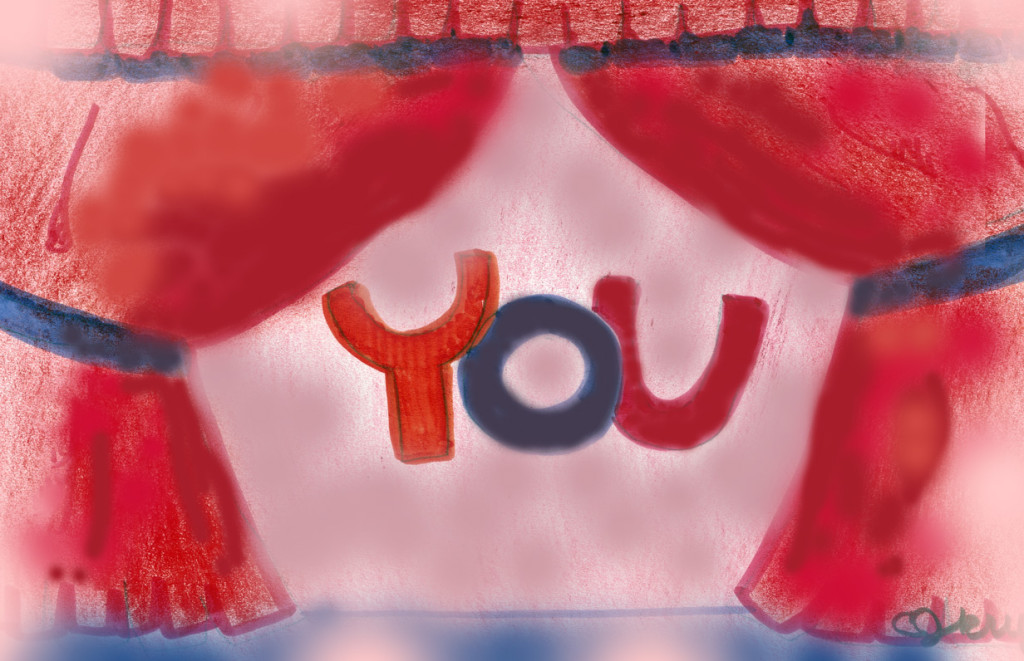 As a writer I’ve listened to some amazing, soul touching stories and after, when I’m still basking in the glow of their storytelling the author says “I left this out” or “this didn’t really happen like that.” Kill. Moment. Now.

The rule that applies to actors and their performances also works for writers: don’t tell what happens back stage or behind the curtain.

What you write is your creative gift to the world, true or not. Don’t ruin a good thing by over-sharing and basically telling your reader that the journey they took wasn’t really the right one.

Keep backstage, backstage. No excuses required. If you feel a need to come clean and tell all the dirty details that were changed or didn’t play out like you wrote, find someone other than your readers or audience. Otherwise, bask in the glory of a good story.

You are the writer. It’s your show. You don’t owe anyone an explanation.


“The soul grows by subtraction, not addition.”

“Giant steps are what you take, walking on the m

First one on the trail gets all the spiderwebs. #

Checked in with the light this morning. It still s