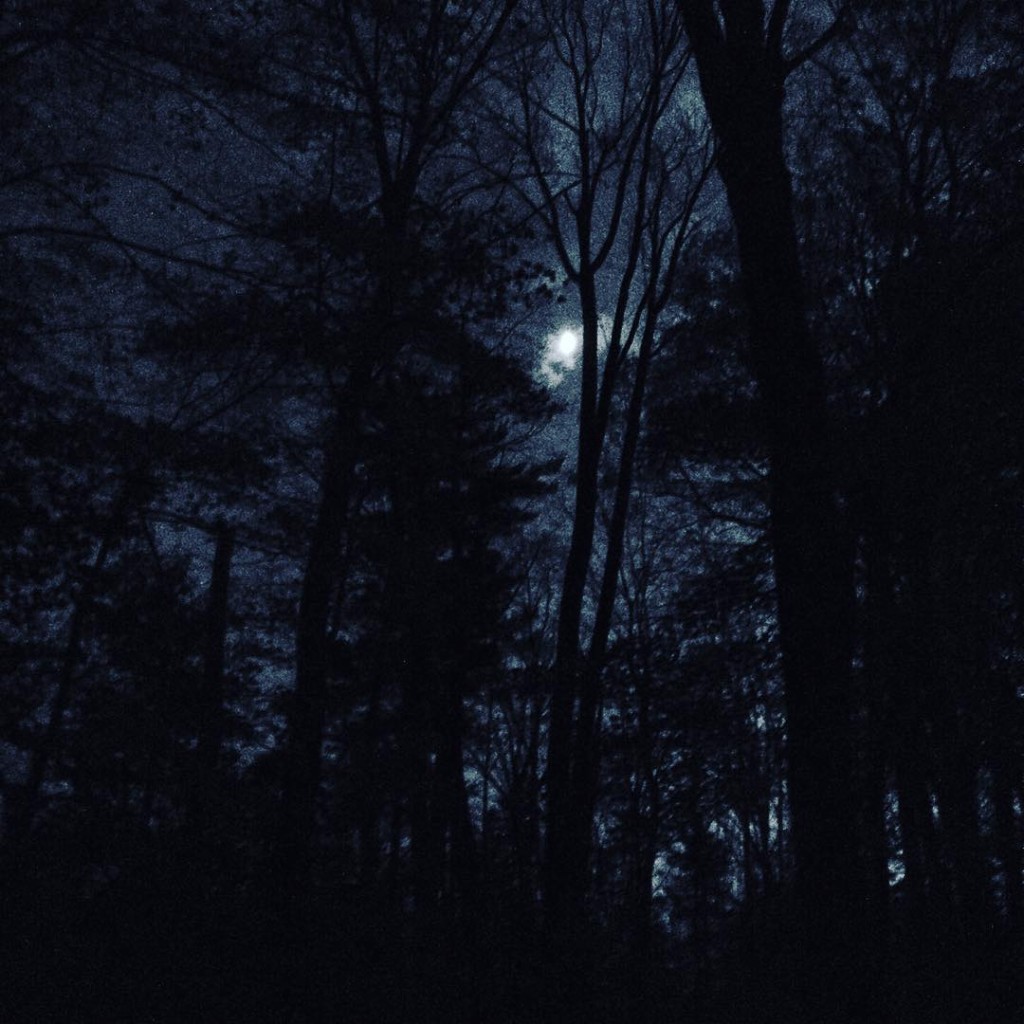 Out Went the Light

Ned and Karen went to dinner. The little brothers were in bed. Sly was out with his friends. Mina and I were allowed to read in our bedrooms, but lights had to be out at 8:30. I was tumbling through tunnels with Mrs. Frisby and the Rats of NIMH when I glanced at the clock radio, saw the white digits flipping into place, and turned out the light.

At 9:03 came the thuds of feet on the front porch, door locks, and my own door creaking open. “You didn’t fool anyone, Christy,” said Karen, poking in her head.

I didn’t want to be in this moment.

Best friends, watermelons, Christmas trees and Barbie dolls. Calico bedspreads and Casey Casum’s Top 40, a boy that liked you, Abba songs and Little House on the Prairie. What good thought could I conjure up to change the night?

The entire family gathered in the dining room. Sly tried making a serious face under his thin blond mustache but smashed a grin. “Poor Christy. She’s having a hard time telling the truth.”

“Christy, do you have something to say?” asked Karen.

All those ears waited for my answer. Their eyes flat and staring, their bodies still. Sly’s fingers drummed the table. Stupid Sly. It was none of his business. And there was Mina in her apple-green sweater vest pulled taut over her stomach, her mouth slack and small, her face worried like a mother. Ned leaned away, sinewy forearms on his knees; shoulders thin against the chair back. Karen pushed up her round, pink tinted glasses and watched me. Ned and Karen, the foster parents I was trying to learn to call Mom and Dad.

“Here’s what happened,” I said. “Your headlights were shining in the upstairs window.” I was the queen of reason. “The reflection must have bounced back when you turned off the car.”

Because of who I was: someone not to be believed.

Did I have a multiple personality, like Sybil? Did I leave the lights on, and not know? I wished I had the brains of Justin the Rat, capable of explaining everything scientifically to Mrs. Frisby, even though she was a mouse, and mouses had small brains.

“I don’t know why you’re making this so hard on yourself,” said Karen. “All you have to do is apologize.”

“But I turned my light off!”

“But it’s true!” The last syllable trailed long and loud through the kitchen, curling like a mouse-tail back to my own ears: “You.”

The above story is based on an event when my voice was invalidated. This was the first time such a thing had happened to me. It triggered nightmares and days of hysterics, as if my sense of self was too weak to handle being doubted.

In the year to come, I would move in with a new foster family who would always try to hear my point of view. But this night of not being believed was the first tremor, leading to the earth-shattering news that I was no longer wanted by Ned and Karen.

As traumatic as that was, we creators face this situation day in and out – with tiny ideas, or humongous projects. We believe something, affirm it, create it. Others don’t see it our way. Then . . . we often give up on what we know to be true.

Are you the authority in your own life? For your own creation?

Sunday, January 31, at Vancouver Community Library, I’ll be presenting, “You’re the Authority,” at 1 pm. A lineup of three accomplished and big-hearted writers will follow, making the afternoon complete.

I hope to see you, and look forward to the ways we can validate each other.

Here’s a handout for Sunday’s presentation: Eleven Ways to Develop Your Artist Author-ity.